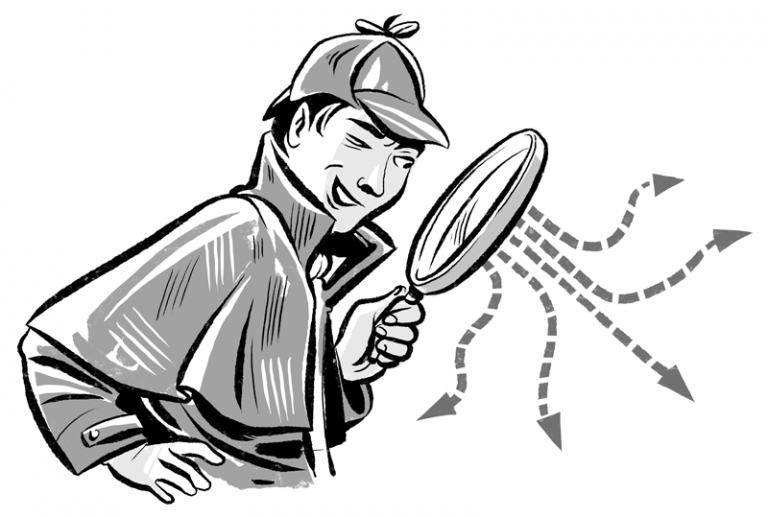 Which workshop should I choose? And if so how many?

If you want to learn more about flight levels, you will have a difficult choice to make. Which workshop is right for you, because each workshop focuses on a different interesting aspect. You recommend approaching the whole thing systematically and completing the workshops in a certain order. What is the idea behind this recommendation?

Our suggestion is to start at the beginning. Not necessarily just because the workshops build on each other – each workshop addresses a different problem. If you’re going to invest money in our workshops, it should have a directly applicable benefit. Just because a workshop sounds cooler or more advanced doesn’t necessarily make it the better choice. Novice drivers are rarely well advised to get a Porsche Boxter right away. You can do that, but if reverse parking or a large freeway intersection makes you break out in a sweat, 250 hp won’t solve the problem.

What is the ideal sequence?

FL2D (Flight Level 2 Design) is the core topic of the Flight Levels model: How do you organize multiple teams for a project, product, department or tribe in an agile way? It’s all about complex flight-level systems.

FL3D (Flight Level 3 Design) answers the question of how to organize the strategy level with flight levels. The point is to combine strategy and operationalization so that strategic intentions make it out of the PowerPoint slides and into reality.

FLSA (Flight Levels System Architecture) shows why having many agile teams does not necessarily make an entire organization agile. Business agility works using a system of flight level systems at all levels – also called “topology”. So the topic here is how such an overall system works and, more importantly, how to connect the individual parts of the system. We look at the entire organization and the outcome of the workshop is that we know which flight level systems are needed in the organization.

FLCL (Flight Levels Change Leadership) finally answers the question of how to approach a complex change process, how to involve people and how to operate flight level systems at all levels in a meaningful way in the long term.

Especially with regard to FL2D and FLSA, interested parties are often not sure which workshop is the right one for them. This uncertainty usually arises from the fact that they already work with boards and visualizations. When am I right in FL2D and when am I right in FLSA?

Flight Level 2 does not necessarily mean “we build visualizations.” A Flight Level 2 system is a work system for 30-300 people and a visualization is only a part of it. Because it needs more than four columns and three swimlanes. For the vast majority of our customers, FL2D is just right because it addresses issues like dependencies, faster time-to-market, prioritization, etc.

FLSA should come after an FL2D for most because it looks at flight levels for an entire organization. So if I don’t really know how to get a good Flight Level 2 system done and my area is supporting a product of the company, dealing with system architecture (FLSA) is probably too much of a good thing. A FL2D followed by a FLCL would be much more useful.

But if you are a manager* and want to implement agile throughout the organization, or if you are in the middle of a stalled or large agile transformation, then FLSA is where you need to be. Insofar as your day-to-day work is to improve the operations and structure of the entire organization, the FLSA is a better fit for your purposes.

What should I do if I’m still unsure which workshop to sign up for?

The best thing to do is to take a look at the FLIN, which explains again what is included in which workshop. If you are still unsure: Write an email to hello@leanability.com and we will be happy to have a discussion with you. 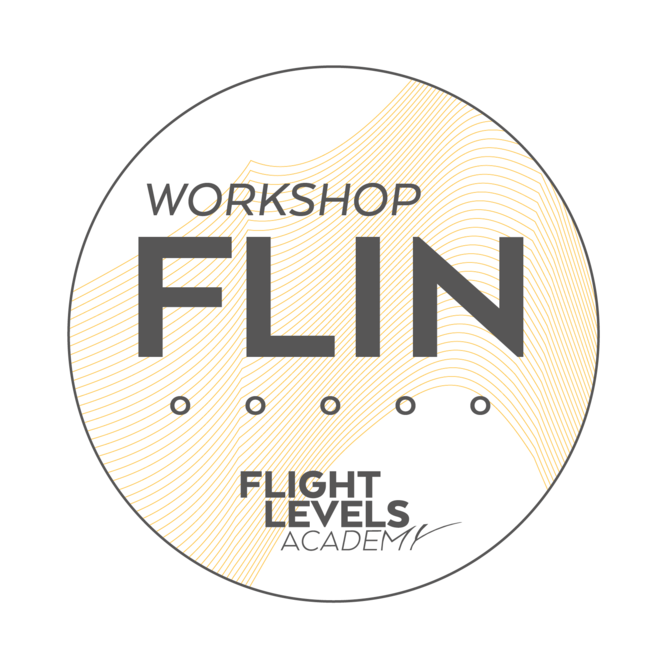 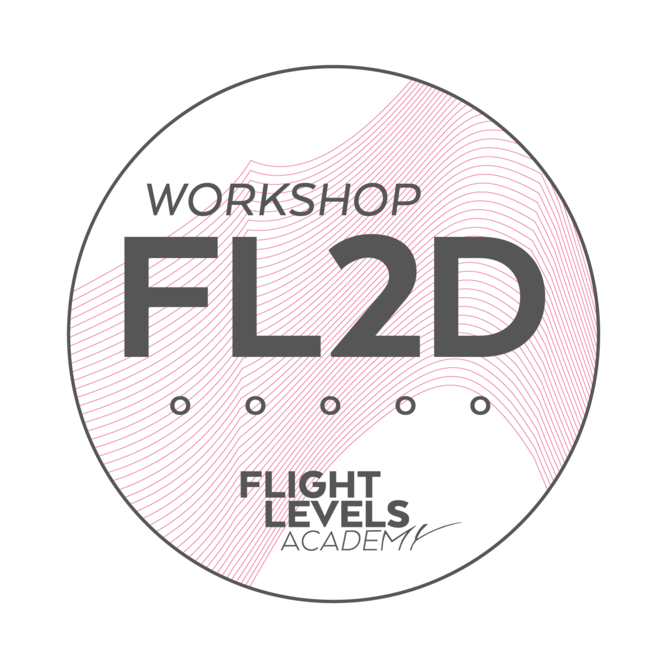 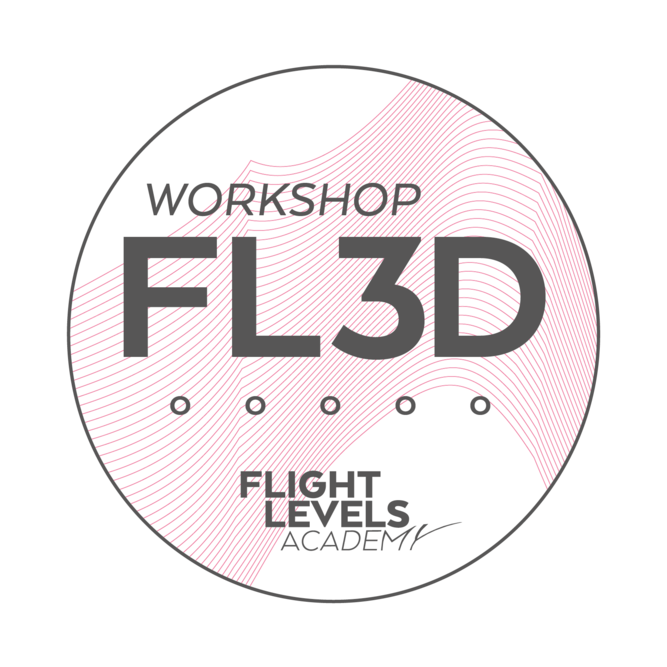 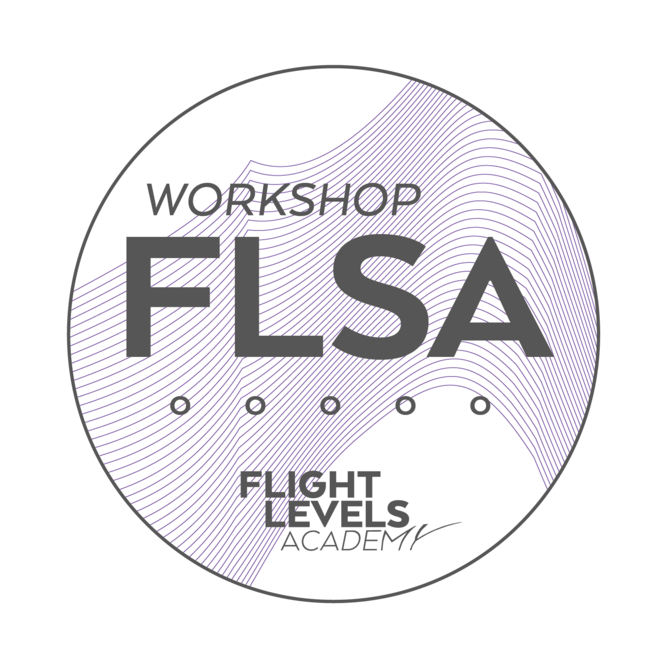 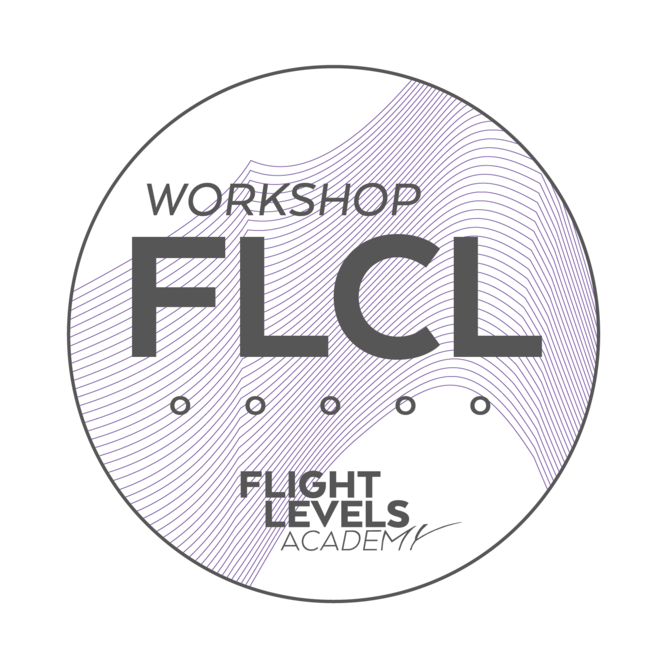